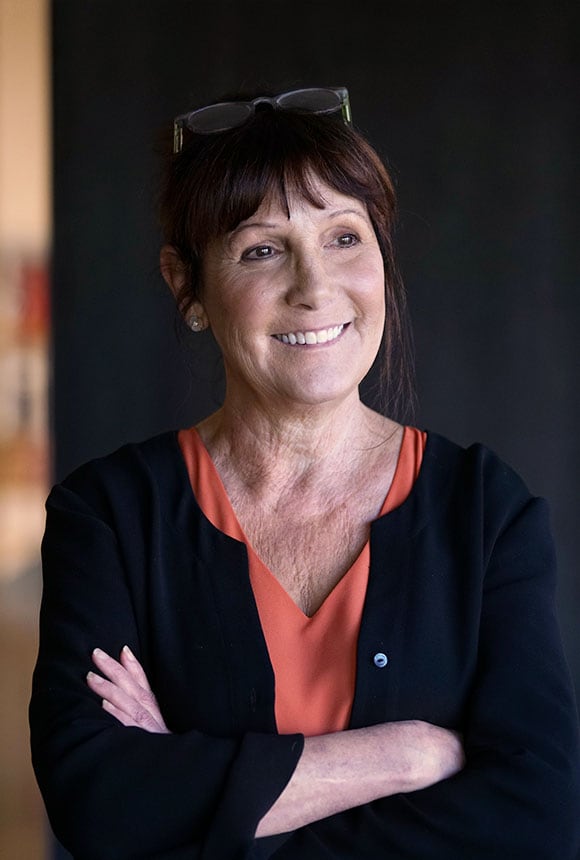 Ms. Rosenthal has litigated numerous civil cases during the course of her career; many of them resulting in multimillion-dollar verdicts and settlements. Although she has managed many different types of cases in her career, Anita has concentrated on disability claims.

Anita is a native Arizonan, who has been practicing law for nearly 30 years.  She spent much of her youth working with her father’s theater company, now known as the Arizona Theater Company.  Since graduating from Arizona State University Law School in 1980, Anita practiced with a prominent private criminal defense attorney and then became a public defender in Maricopa County.

After successfully defending many cases, she worked for the Arizona Center for Law in the Public Interest, where she became the coordinator for mental health services throughout Arizona. After her work at the public interest law firm, Anita returned to the Maricopa County Public Defender’s Office to become a trial group coordinator, responsible for supervising, managing, and training over 25 lawyers in trial skills.

Anita joined Steve Dawson at Thur, Dawson and O’Sullivan in 1987, and in 1995, they formed Dawson and Rosenthal. Her trial in the case of Ceimo v. General American resulted in an $87 million verdict; the largest disability verdict in the country that year. The Ceimo case was quickly followed by Leavey v. Unum Provident, which resulted in a 20 million dollar verdict. Another of Anita’s disability cases was featured on NBC’s Dateline in 2002.  Anita tried the case of Nardelli v. MetLife, resulting in a $55 million dollar verdict, and most recently, tried a toxic inhalation case against the State of Arizona (Clabough v. State of Arizona) resulting in a $4.3 million dollar judgment.

In all, Anita has litigated well over 50 trials successfully, both criminal and civil.