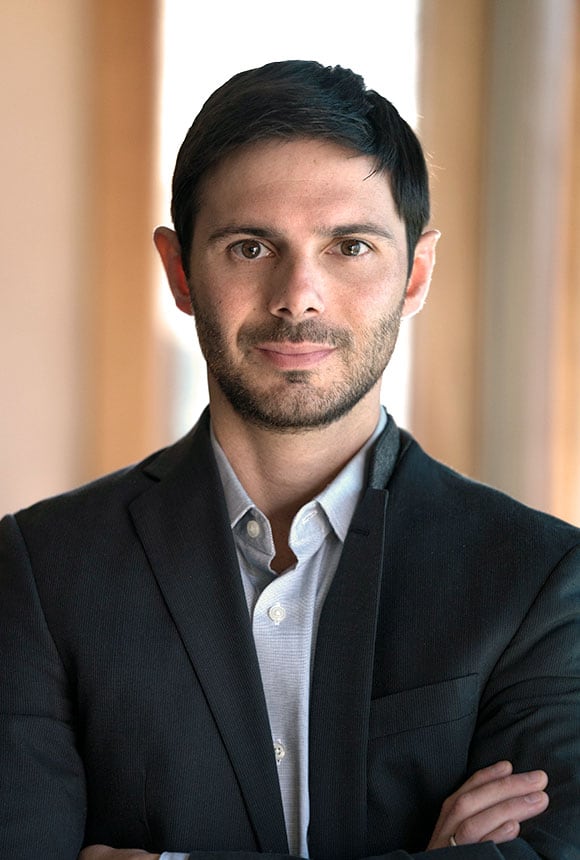 Aaron has dedicated his practice to representing individuals against the wealthy and powerful, whether they be corporate, governmental, or an individual. After passing the California and Oregon bars in 2012, Aaron ran his own practice for several years, before joining a San Francisco-based non-profit in 2016 (The Eviction Defense Collaborative). As senior litigation counsel at the Eviction Defense Collaborative, Aaron spent much of his time in court representing tenants facing eviction. He handled well over 75 cases before leaving the non-profit to join Dawson & Rosenthal and take on insurance companies for wrongfully denying claims in pursuit of profit.

Aaron received his Bachelor’s degree from Lewis & Clark College in 2007 and his law degree from Santa Clara Law in 2011. During law school, Aaron interned at the Inter American Court of Human Rights in Costa Rica, and repeatedly won awards for his oral advocacy, including Best Oralist at the National Environmental Law Moot Court Competition in New York. He served as co-president of the Environmental Law Society and received awards for outstanding academic achievement and the Pro-Bono Recognition Award. Aaron is licensed in Arizona, California, and Oregon and has tried and assisted in multiple jury trials.